You are here: Home / News / Oscar Nominations 2023 – Everything To Know About Hosting & Academy Awards

Everything to Know About the 2023 Academy Awards: Who’s Hosting, Who’s Nominated and More

The 95th Oscar Awards has been announced, in the eyes of all cinema lovers there. You must be looking at the Oscar 2023 Nominations, however, there are such things related to Oscar Nominations 2023 Best Actor, Actress, Hosting, Pictures Predictions, which you need to know and are also very interesting.

The first Oscar award event was organised in the year of 1929 and the design of the trophy was discussed for the first time in 1927. During this, many cine artists from Los Angeles were asked to put forward their designs and the sculpture made by sculptor George Stanley was selected.

Based on the reports, the trophy or award which is given at the Oscars is said to be inspired by Mexican filmmaker and actor Emilio Fernandez. 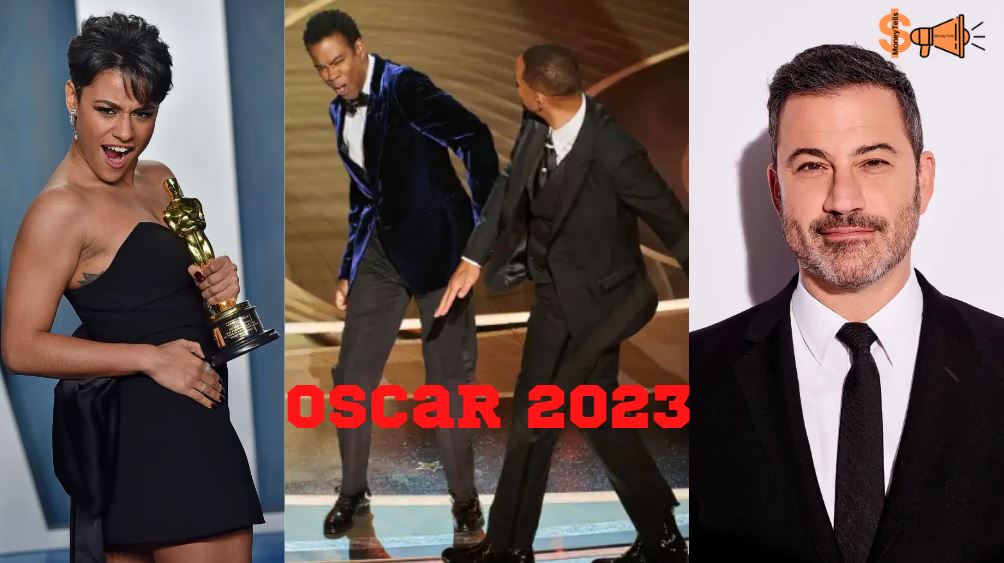 The Cinema and entertainment industry of the whole world is very excited about the Oscars Nominations 2023 to be held on 12 March 2023. Because, it will be the biggest celebration night for the entire movie world.

This Oscar Awards event, i.e. the 95th Academy Awards are going to be held at the Dolby Theater in Los Angeles, United States of America.

Oscar award 2023 is not only for Americans but all the actors and actresses across the globe. This award is so proud and prestigious that everyone wants to watch it live on their TV and if they get any chance then they can also watch this Live in United States among all the big celebrities.

As of now, 4 Indian movies have got a place in Oscar award Nomination, which has been running for 94 years –

These are the movies which were nominated for an Oscar award. The first Oscar Award was organised in 1929, while Indian films have been sent for Oscars since 1957. For Oscar Awards India 2023 Gujarati movie – Chhello Show from its side has been sent by Indian Government.

And also SS Rajamouli’s super HIT movie ‘RRR’ which is a blockbuster not only in India but also globally. People expected this movie to earn its place in the Oscar race. However, it was decided to send the Gujarati film ‘Chhello Show’ – (The Last Film Show) from India as the official entry.

And now ‘RRR’ Telugu movie has joined the Oscar race as the makers have decided to go for it on their own.

The 95th annual Oscar Awards will be held on March 12, 2023, in Los Angeles, United States of America.

Who Is Hosting 95th Oscar Awards?

Kimmel is returning to host for the third time in Oscar 2023. He had previously helmed the 2017 and 2018 Oscar awards.

Oscar Nominations 2023 have not yet been announced, however, the 2023 Oscars will honor the grest, best and brightest of films released in 2022.

The Whale, The Fabelmans, Elvis and Everything, Everywhere All at Once are strong contenders for top trophies.

The official list of 2023 Oscar Nominations will be revealed in January 2023.

How to Watch the Oscar 2023 Academy Awards?

The Oscar ceremony will be broadcast on ABC.

Thanks for reading Oscar Nominations 2023 Everything to Know About Hosting, Best Actor, Actress & Academy Awards.

Please share this article if it is worth it.